Fredrik Reinfeldt holds international lectures on governance, leadership and political reforms. Having been a member of the European Council for 8 years and its President for six months, he has an extensive international network. In February 2016 Mr Reinfeldt was elected as chair to the Extractive Industries Transparency Initiative (EITI). Over the past decade, they have developed the EITI Standard, which is now implemented by 51 countries around the world. 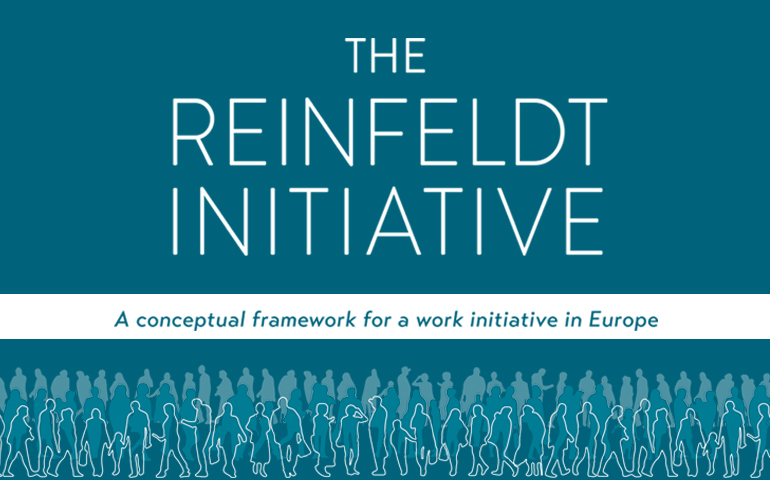 Friday 3 June Fredrik Reinfeldt launched his report The Reinfeldt Initiative – A conceptual framework for a work initiative in Europe. The launch took place during a lunchtime meeting at CEPS, Centre for European Studies, in Brussels.